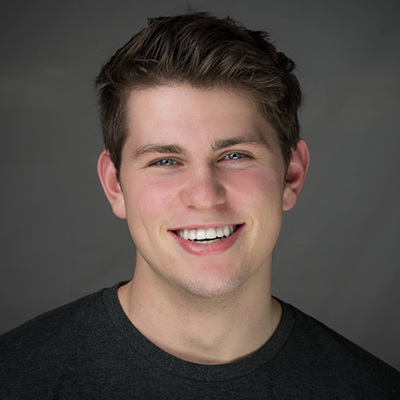 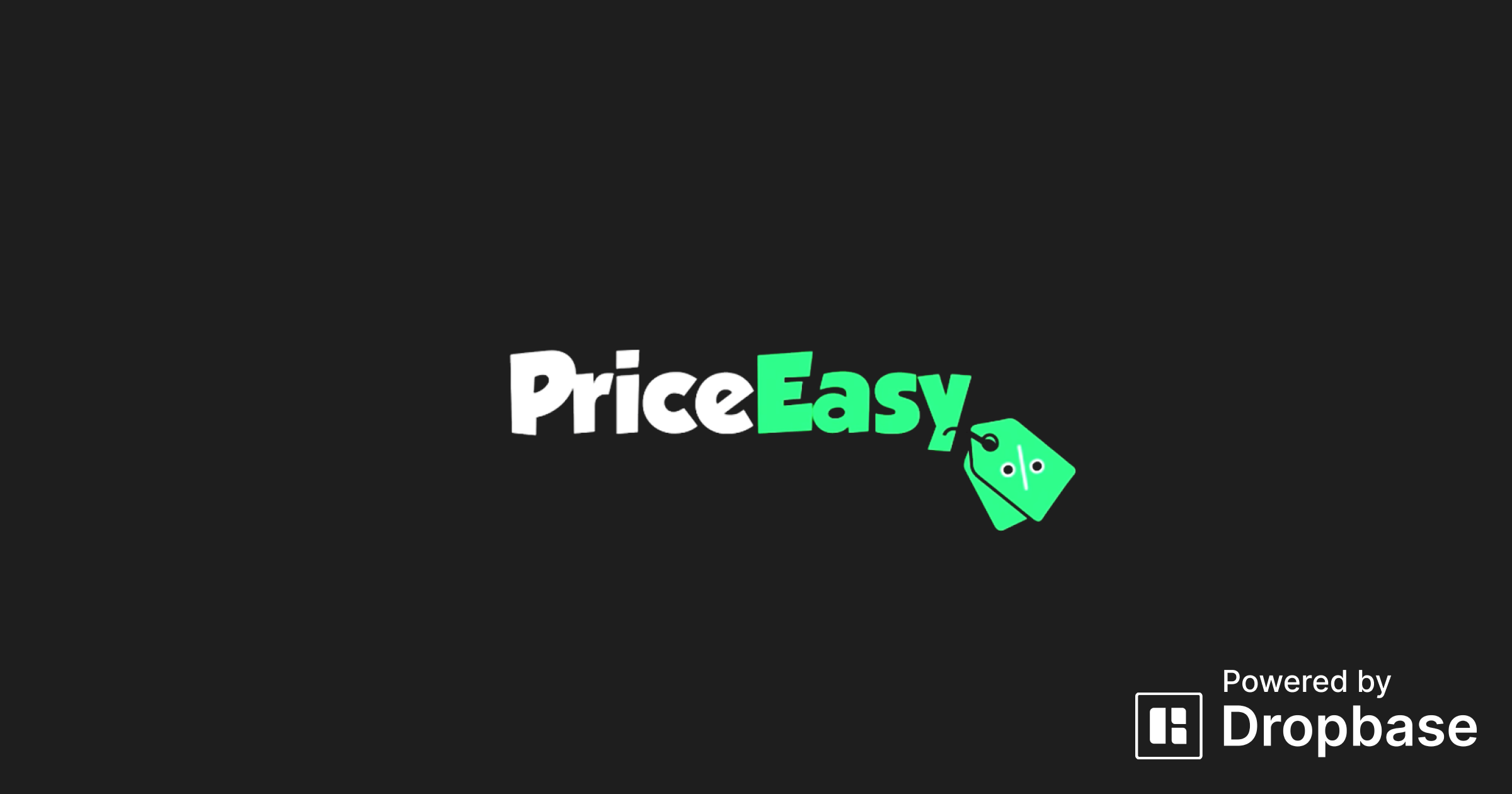 Learn how a team of university students built a price comparison app for new and used goods in under 36 hours at Hack The North, using Dropbase to process, store and merge their data.

This article is an ongoing series showcasing some of the best hacks we encountered through the Hack the North competition. To view more of these projects, please checkout the full list of hacks using the Dropbase API

Brian C, Greg and Brian G were former high school classmates, but they met Annie during the Hack the North competition for the first time. Brian C said that "Annie had exactly what we were looking for, she had a lot of experience with Android Studio, UI/UX design, in general a lot of skillsets that we were looking for". With the team formed, they set out to solve a problem they had faced in the past before.

How can we compare prices for used items across different websites?

When one of the members of the PriceEasy team was looking to buy some used computer hardware, he realized that there was no tool that allowed him to easily compare prices from different websites like eBay, Amazon, and Kijiji in one location. They recognized this as a major gap within the market, with companies like Honey dominating the price comparisons for new goods, but no such solutions for the used market.

So in under 36 hours, the team comprised mainly of first year university students set out to make this tool a reality. For half of the team, this was not only their first time at Hack the North, but their first hackathon they had ever participated in. Despite this, the team was able to create an impressive product prototype that utilized the full capabilities of the Dropbase API.

The solution for the problem was PriceEasy: a tool that allowed a user to query for a product, and be returned the best deals on the items from across a multitude of popular online marketplaces. The tool was made for both new and used items, giving users the ability to easily toggle their search between the two. Check out the video the team made describing their project:

The team used Parsehub web scraping to obtain the data from multiple sites, leaving the PriceEasy team with a large amount of semi-structured CSV data that they then needed to display to users. The question was, how would they be able to ensure that every parsed entry had the necessary data to be a complete product listing on PriceEasy?

The solution to this question was to use the Dropbase. Brian C, who worked closely with the Dropbase portion of their solution, admitted that this was one of his first experiences with creating and managing databases.

Despite the lack of experience with databases in the past, Brian quickly mastered the different functionalities that Dropbase offered. Using Dropbase's prebuilt functions, Brian was able to drop rows where the webscraper had returned incomplete data, and he was able to write custom functions that removed rows that didn't contain the keyword that the user had queried for.

The team then used the Postgres database that Dropbase automatically generated for them to serve as the backend for their application, using the Database REST API to make calls to generate the results that the users saw on the frontend.

Once the initial data processing pipelines were setup, the team was then able to automate the data cleaning and storage process through using the Dropbase API. The API allowed them to programatically feed Dropbase a CSV file, and then automatically apply preprocessing steps and upload it to a database. Through this, the team was able to ensure that they were serving the users with recent, clean data.

When asked what the next steps were for the project, the team mentioned that they are planning on expanding on the product in the future, and see Dropbase as an integral part of their data processing flow, because each website they scraped had different data formats that required separate data processing pipelines. They hope to add more websites to compare prices across, to improve the usefulness to consumers.

Overall, they found the Hack the North experience was challenging, but extremely worthwhile, especially given the fact that they each won a pair of Sony XM4 Headphones. Best of luck to the PriceEasy team in their future development endeavours!

Interested in learning more about how Dropbase can process, merge and store your data? Sign up for free today, or contact us to schedule a demo 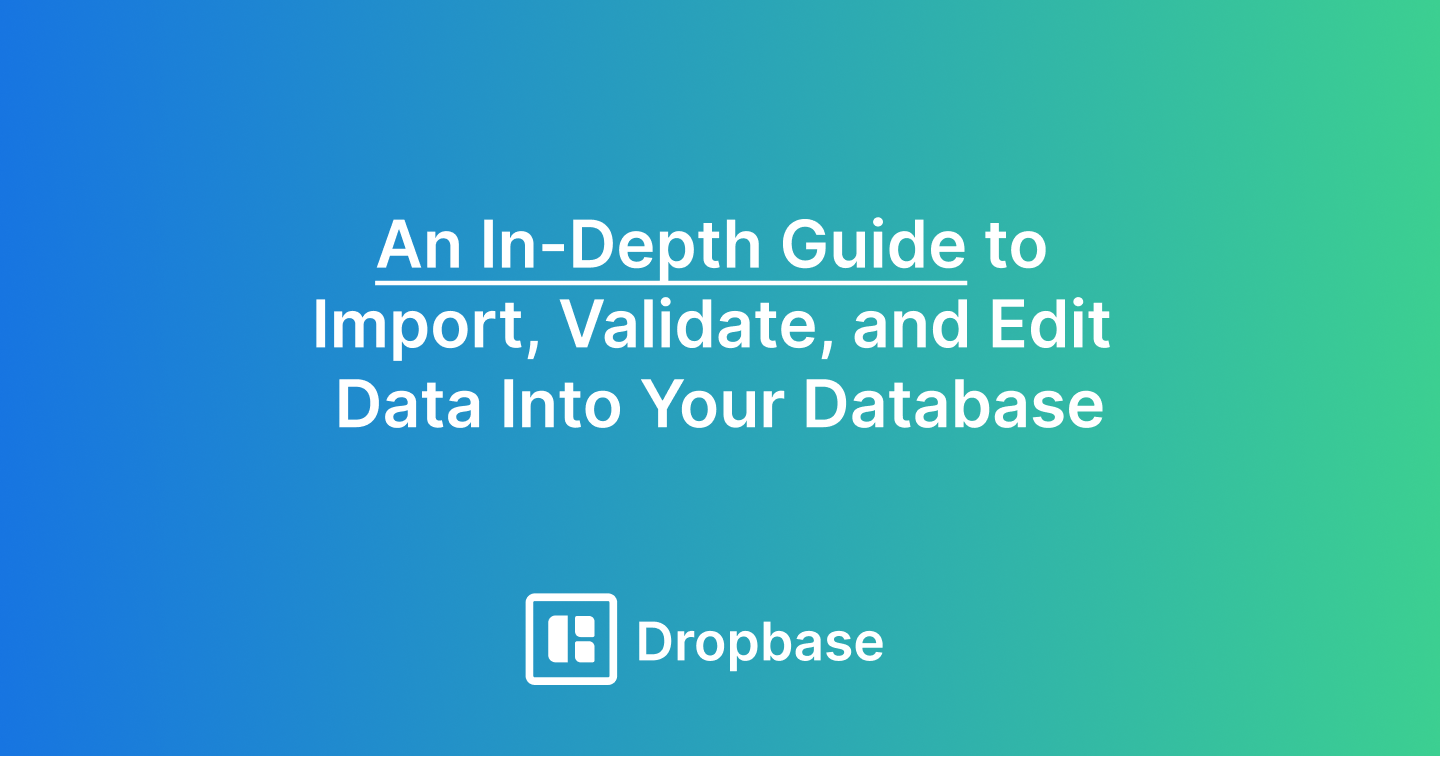 An In-Depth Guide to Import, Validate, and Edit Data Into Your Database 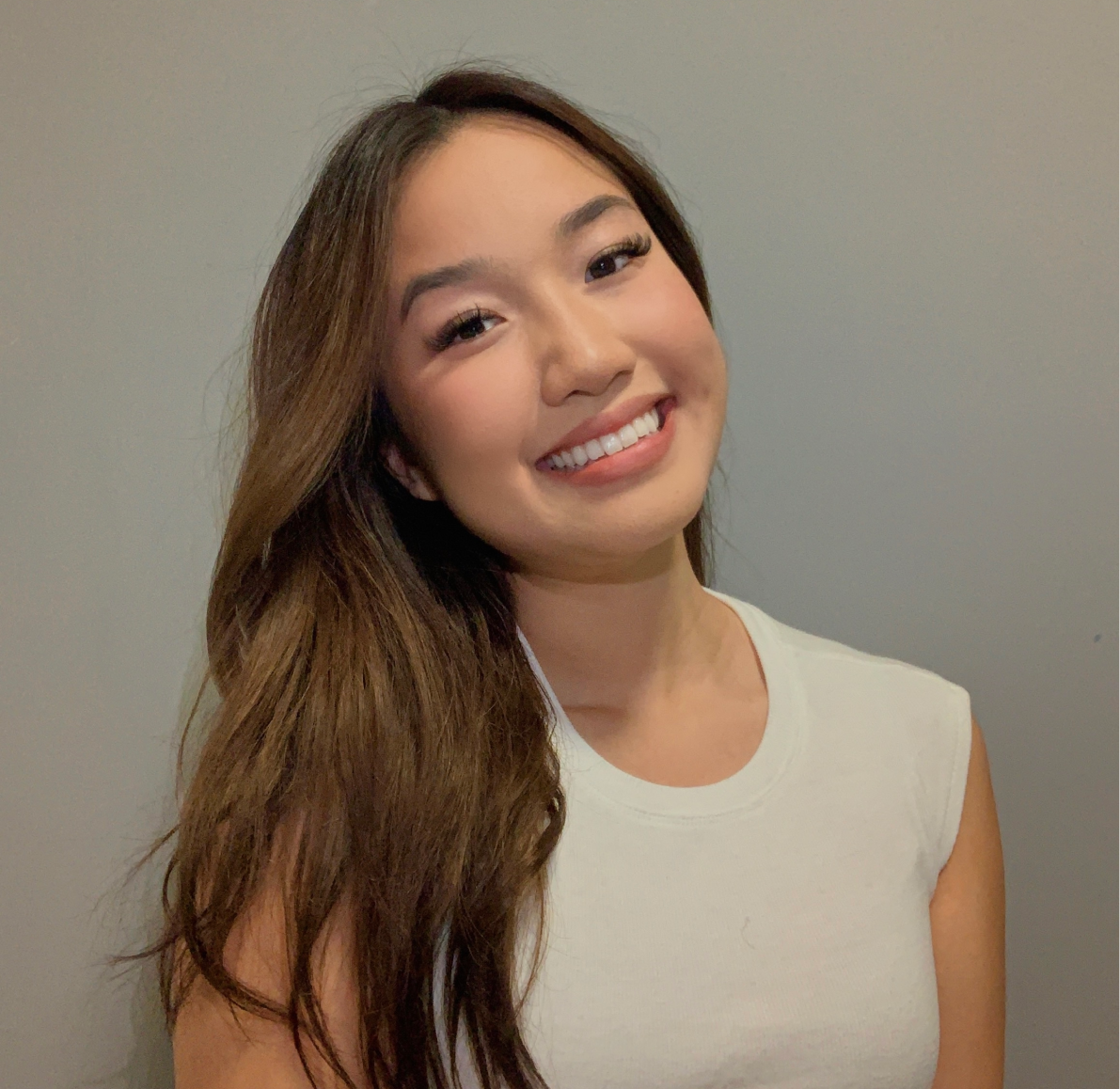 Insights and updates from the Dropbase team.
Thank you! Your submission has been received!
Oops! Something went wrong while submitting the form.
By signing up you agree to our Terms of Service